Belgrade Beer Fest is the biggest beer festival in Southeastern Europe. During 5 days, over 500.000 people visit the festival held in mid august. Large number of visitors is mostly due to the main characteristics of the festival: free entrance, exceptional music program and wide range of foreign and domestic beer brands.

Belgrade Beer Fest was founded in year 2003. In twelve years of its existence over 6.7 million visitors could have seen more than 530 music performances, tasted more than 130 beer brands and participated in numerous social campaigns.

The festival has received numerous awards. One of them is the recommendation of the British newspaper “The Independent”, which ranked Belgrade Beer Fest among 20 world events that must be visited. With regard to large social campaign “I choose to recycle”, whose aims were the strengthening of the environmental awareness of citizens and the purchasing of recycling containers for Belgrade schools, marketing magazine “Taboo” awarded the Festival as the marketing event of the year 2009.

Owing to all the mentioned, Belgrade Beer Fest established itself as one of the most important segments of the tourist offer of Serbia, as well as a brand that promotes our country and strengthens its image. 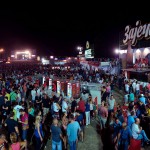 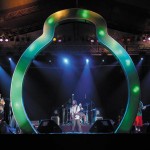 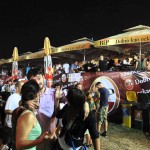 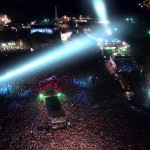