Take a panoramic bus drive to Avala tower and its observation deck, located on Avala Mountain. Currently the tallest tower in Serbia and the Balkan region, it was a symbol of pride and a famous landmark of the former communist Yugoslavia. From here, you will have an opportunity to take a photo of Belgrade and the region. After, we will take a short bus drive to Quburich distillery where you will get a chance to taste the best brandy in Serbia – Bojkovčanka brandy and visit Brandy museum. If Bojkovčanka could speak, she would tell you that she originates from the healthiest and best quality plums that grew up in a flying barrel, either in heaven or on earth. Its amber color, unique flavor and unforgettable taste are not a coincidence, but the result of decades of hard work, patience and work on perfecting creating high spirits. That the story is true and not a fairy tale, you will see after the first sip of Bojkovčanka. Since September 2010. Bojkovčanka has been the official brandy of the Serbian throne, and is offered to you with the recommendation of His Royal Highness Alexander II prince of Serbia.

Duration: 4-6 hours (depending on time spent in Quburich and choice of snack or full lunch) 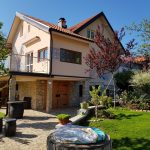 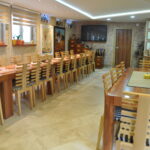 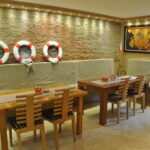 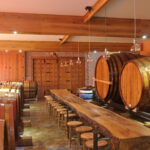 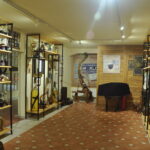 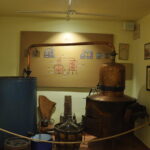 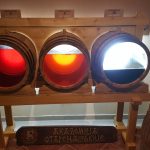 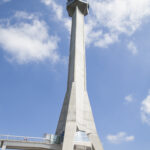 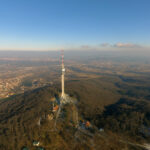 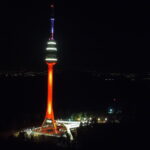 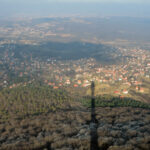 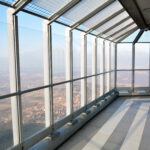